Based on the novels by Winston Graham, Poldark was one of the most successful TV adaptations of all time, sold time and again to countries the world over. Graham was a prolific writer of novels and screen plays including the novel ‘Marnie’, made famous by the Hitchcock film of same name.

What is lesser known is that nearly all of his writing was done while the author lived in Perranporth, where he had moved to at the age of 17, just a few miles from St Agnes, and that much of it was inspired by the landscape and characters around him during his life.

The 13 Poldark novels in particular were significantly affected by Grahams relationship with the St Agnes landscape, a terrain rich in mining heritage, rugged and beautiful, nestled as it is on the North coast of Cornwall, a few miles from the county capital, Truro.

If you were to imagine the landscape in which Ross Poldark and Demelza lived out their dramatic lives, you wouldn’t go far wrong in St Agnes Parish…. not least of all because author Winston Graham gave St Agnes resident and family friend, Dorothy Gill Carey, permission to refer to the Parish as ‘Poldark Country’ – a clear nod that this area so close to where he lived and wrote, had huge influence on the development of his characters and stories.

Take a Tour of Poldark Country

“Tide was nearly full. Mist lay in a grey scarf along the line of the cliffs…and they walked home hand in hand through the slanting shadows of the new darkness.” 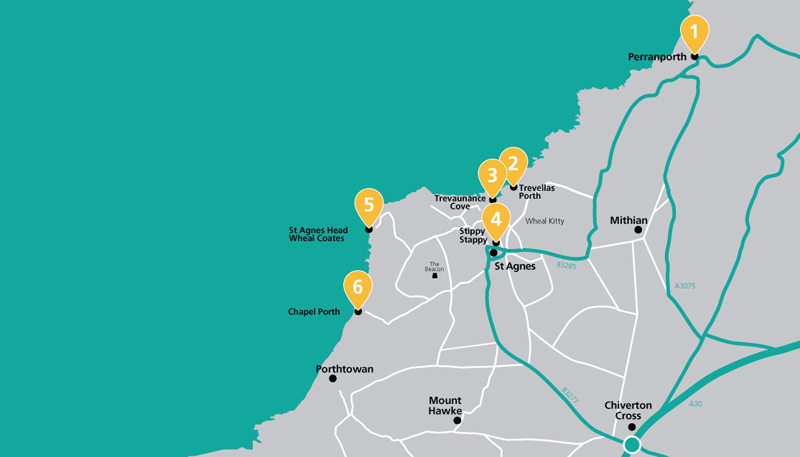 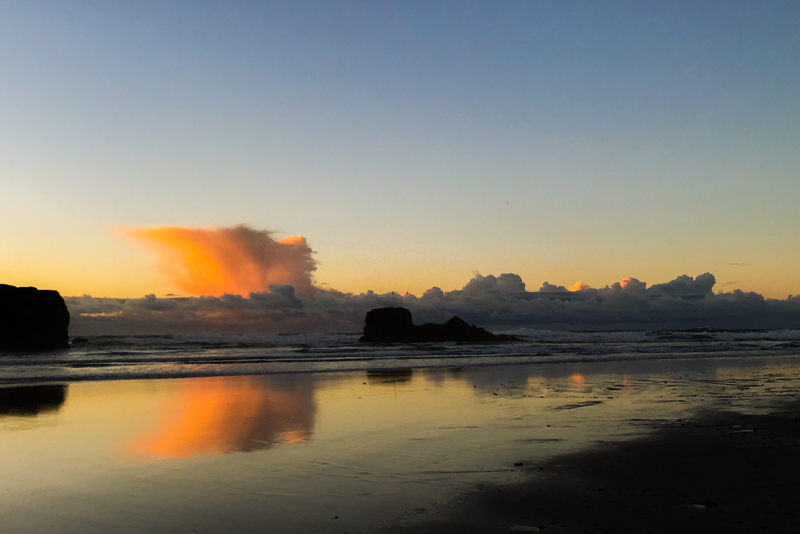 Although not in the Parish of St Agnes, no tour of Poldark Country would be complete without a trip to Perranporth, where Winston Graham lived and worked. With no harbour and little mining around the area Graham wandered a little further for his inspiration. Take a stroll down the long stretch of beach at low tide and you will come to Flat Rocks, where there is a seat and a memorial plaque to Winston Graham on the cliff just above Flat rocks. This marks the place where his writing chalet, now burned down, had been. 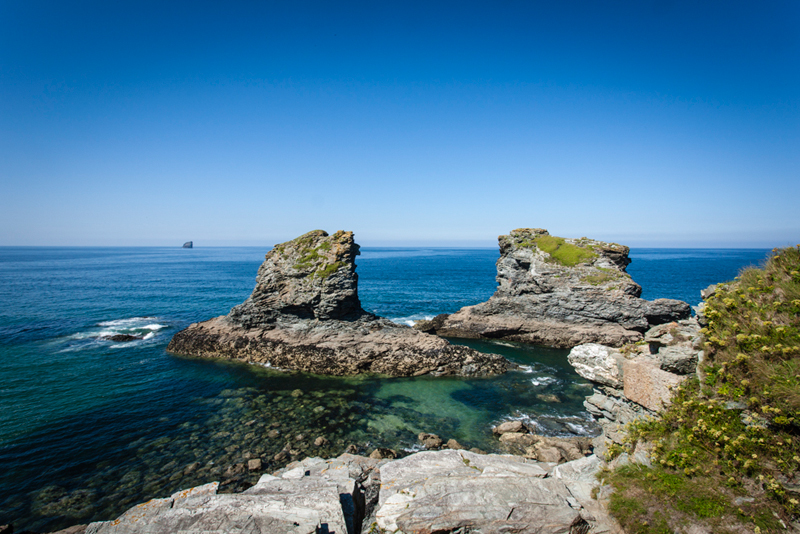 If you want a sense of what the local beaches were like in the 1700’s, Trevellas Porth is the place to go. Just a stones throw from Trevaunance Cove but more rocky and isolated, Trevellas is an undiscovered gem just waiting to be explored by our visitors. Dog friendly all year round, and nestled at the foot of a little heather clad valley, Trevellas was the location of one of the early scenes of the first TV adaptation and is truly evocative of the unspoilt Cornish landscape. It is also home to the last remaining tin production centre in the UK, at the Blue Hills mine. 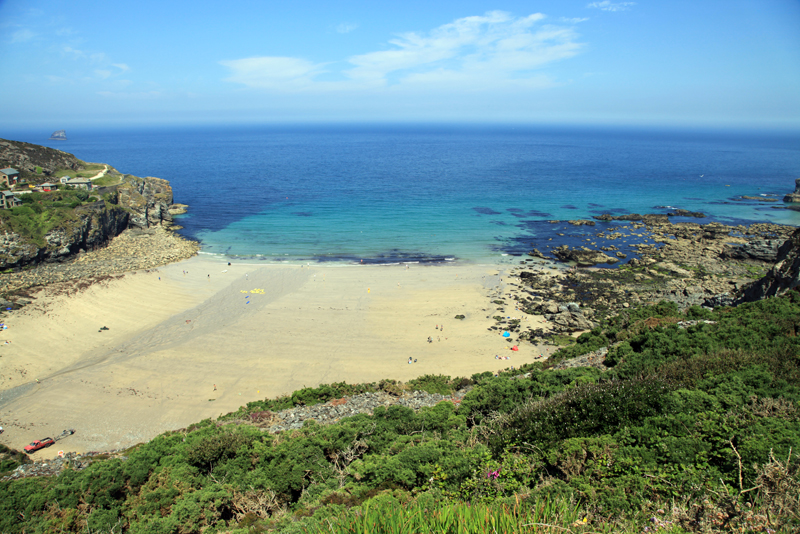 When the tide is low you will see on the left hand side of the cove the ruins of an old harbour used to ship supplies and materials in and out of the Parish from the mines which peppered the coastline along here. Not even a hundred years ago this now idyllic cove was a fully working harbour supporting the industrial mining that was taking place in the cove and throughout the Parish, a far cry from the quaint and characterful part of the village it is at present. Ultimately the currents here made it unsuitable for being an effective harbour and with the decline of mining it slipped into the peaceful spot we know and love today. 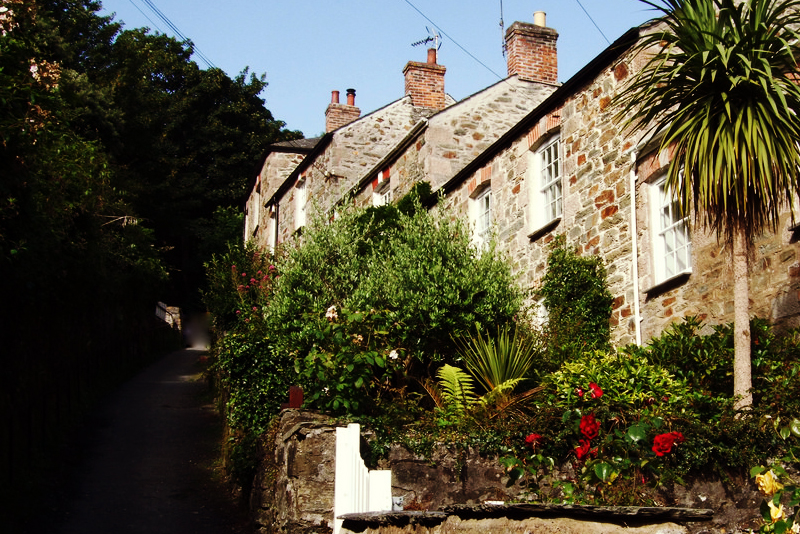 Although Graham relocates this to Perranporth in his writing - there is only one Stippy Stappy in Cornwall and that can be found in St Agnes Village! A quirky and steep row of terraced cottages leading down towards the cove, this is a delightfully charismatic part of the village and well worth a stroll by as you head down to the cove for a dip. 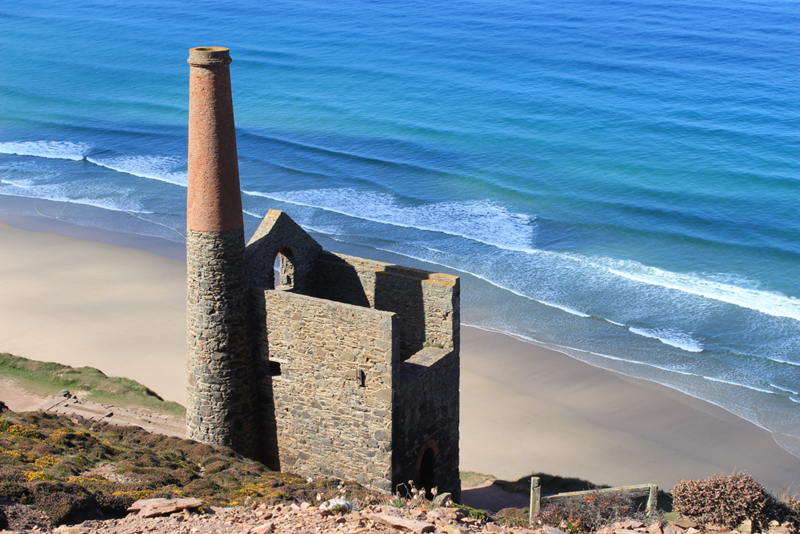 The breathtakingly beautiful and rugged landscape around these two areas are peppered with remnants of the regions mining heritage with iconic ruined engine houses soaring dramatically from the cliffs against the ever changing backdrop of the ocean. The Wheal Coates mine sits dramatically on the edge of the coastal path, in the floor of the ruins there is a sturdy grate over a deep hole leading down to the sea, ideal for dropping down stones and timing how long it takes them to crash into the water below! At low tide this mine shaft can also be discovered from underneath, through a large cave on Chapel Porth Beach. It is said that Wheal Coates is haunted by the ghosts of the miners who died there. Awe-inspiring throughout the year these places are particularly lovely around the late summer / early autumn time when the heather and gorse are in abundance and the light is rich and golden. Perfect for an early evening dog walk! 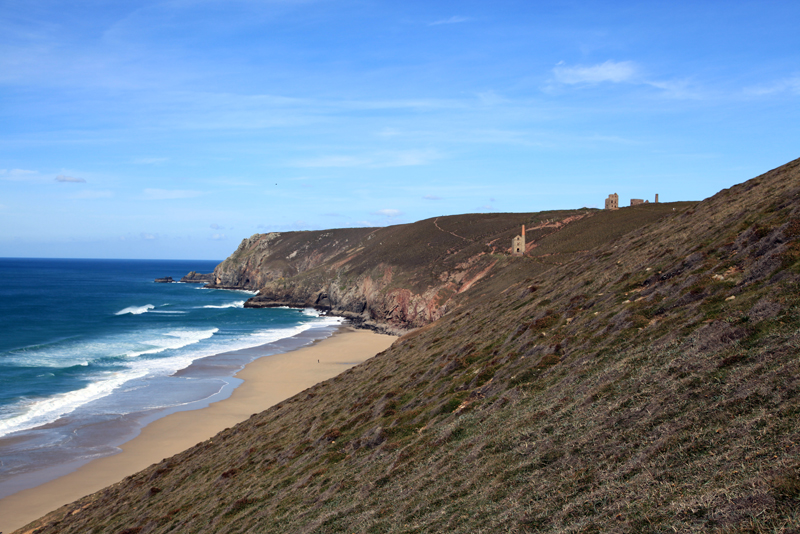 Where better to end a tour of Poldark Country than in the idyllic surroundings of Chapel Porth. Chapel Porth is easily reached by car, there is a National trust car park right down into the cove, or by continuing on from Wheal Coates for a breathtaking walk along the coastal path. Particularly beautiful during Spring low tides this stunning beach is renowned for its amazing surf. For the inquisitive it has some spectacular caves, a legacy of the tin mining that went on all along this coastline, hidden away, just around the corner, waiting to be discovered....

We use cookies on our website to give you the most relevant experience by remembering your preferences and repeat visits. By clicking “Accept”, you consent to the use of ALL the cookies.
Cookie settingsACCEPT
Manage consent

This website uses cookies to improve your experience while you navigate through the website. Out of these, the cookies that are categorized as necessary are stored on your browser as they are essential for the working of basic functionalities of the website. We also use third-party cookies that help us analyze and understand how you use this website. These cookies will be stored in your browser only with your consent. You also have the option to opt-out of these cookies. But opting out of some of these cookies may affect your browsing experience.
Necessary Always Enabled
Necessary cookies are absolutely essential for the website to function properly. This category only includes cookies that ensures basic functionalities and security features of the website. These cookies do not store any personal information.
Non-necessary
Any cookies that may not be particularly necessary for the website to function and is used specifically to collect user personal data via analytics, ads, other embedded contents are termed as non-necessary cookies. It is mandatory to procure user consent prior to running these cookies on your website.
SAVE & ACCEPT
X