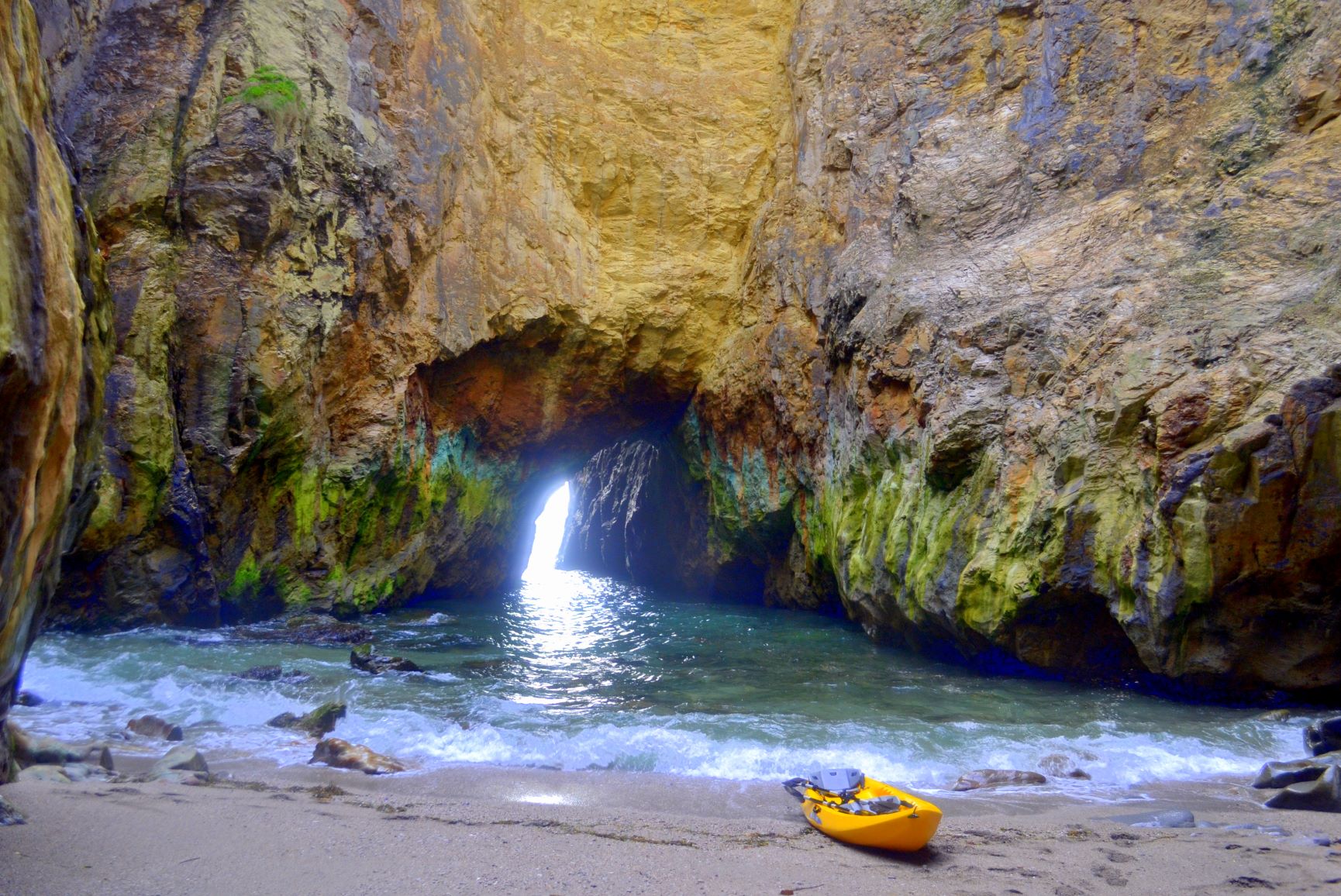 Koru Kayaking based in St Agnes, North Cornwall
Koru Kayaking offer 2 hour stunning guided kayak adventures on the North Coast and Helford River enabling you to see two very different sides of Cornwall within half an hour of each other! Koru’s North Coast Kayak Adventure launches from Trevaunance Cove, St Agnes and they guide you along the St Agnes coastline, a UNECSO World Heritage Site, through caves archways carved out during the Cornish Mining era. This coastline, they believe was the inspiration for Winston Graham’s Poldark, which was written at the next bay! You will also see an abundance of wildlife including grey seals, basking sharks, cormorants and sunfish!

We use cookies on our website to give you the most relevant experience by remembering your preferences and repeat visits. By clicking “Accept”, you consent to the use of ALL the cookies.
Cookie settingsACCEPT
Manage consent

This website uses cookies to improve your experience while you navigate through the website. Out of these, the cookies that are categorized as necessary are stored on your browser as they are essential for the working of basic functionalities of the website. We also use third-party cookies that help us analyze and understand how you use this website. These cookies will be stored in your browser only with your consent. You also have the option to opt-out of these cookies. But opting out of some of these cookies may affect your browsing experience.
Necessary Always Enabled
Necessary cookies are absolutely essential for the website to function properly. This category only includes cookies that ensures basic functionalities and security features of the website. These cookies do not store any personal information.
Non-necessary
Any cookies that may not be particularly necessary for the website to function and is used specifically to collect user personal data via analytics, ads, other embedded contents are termed as non-necessary cookies. It is mandatory to procure user consent prior to running these cookies on your website.
SAVE & ACCEPT
X